Home » Break free from what holds you back » Hunt Down the Inner Enemies of your Success » Is this your biggest flaw?

Is this your biggest flaw?

Are you so scared of not being perfect
that you are pushing your allies away? 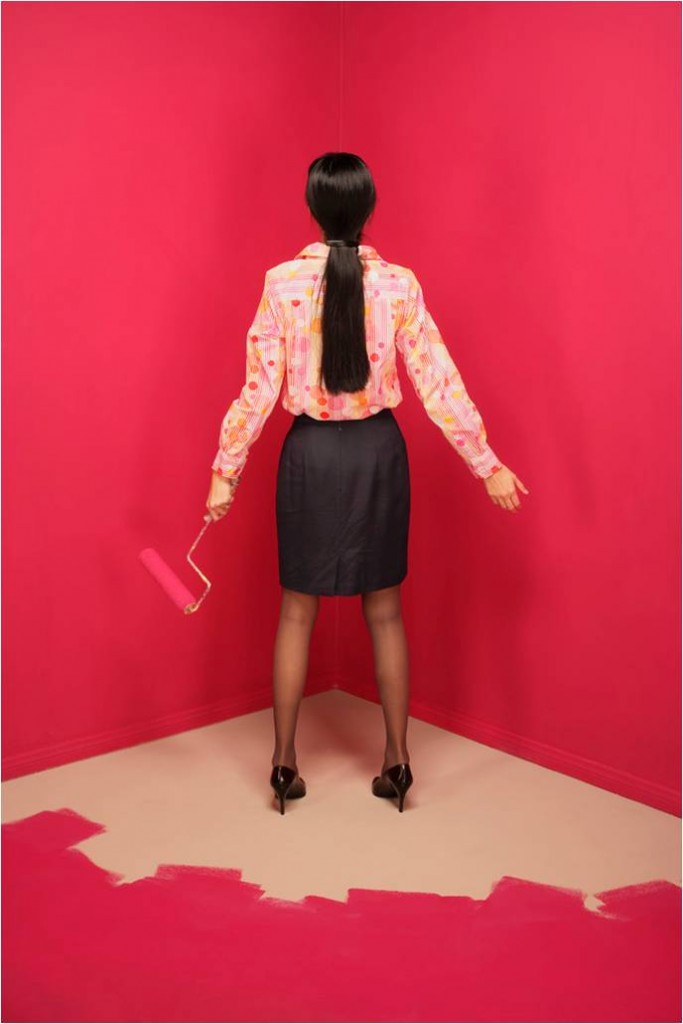 I know a woman who is extraordinary. She single-handedly accomplishes every year achievements beyond what most others do in a lifetime.

She complains that she does everything with great effort, alone, without support.

But here’s what she does not WANT to know:

Her biggest flaw is that she does not want to have flaws.

When anyone points a mistake to her, she gets outraged.

For her, that is the same as threatening her identity.

So she attacks the person relentlessly. Anything the other person says becomes in her eyes an attack, so she defends herself.

The truth is that she is the one doing the attacking. Every time she believes she is being attacked, she is just being told something that she is not seeing and that —if she would let it in, would solve her problems.

But instead, she sees that critique or observation as an attack on her identity.

Because she believes that in order to be truly worthy of love, success, basically anything, really… she must be perfect. As she intellectually knows that she is not perfect, then she is in constant high alert about being perfect.

Anything she does is of extraordinary excellence. She takes care of details. She has high standards. She respects and honors her clients.

Yet, she regrets any little flaw because it points out her imperfection.

After proofreading it so many times… after months of editing or review…after so many tryouts…there is still an imperfection.

So if someone points out a better way to do it…

A mistake she may be making….

A way in which they themselves solved the problem…

She feels that they are playing one-upmanship. They are pointing to her being inferior because she made a mistake they outgrew.

She does not see that this is arrogance.

She is a spiritual woman, and would not choose to be arrogant. She wants to be humble in the face of The Divine.

Yet, she is arrogant because of her need to be perfect.

And this need comes —not from the arrogance that got Luzbel expelled from heaven—but from the terror of having flaws and believing that if they were found she would not be worthy of love, life or respect.

Do you understand now how secret beliefs that you may have picked up in early childhood as a result of the lack of unconditional love, neglect, abuse or simply the ignorance of adults on how to treat a child can lurk in the Shadows of your being and sabotage your life, your relationships, your success?

Understand that it exists because you allow it. You allow it because there is something you do not see.

Welcome those who try to help you see it, for they are your allies, not your enemies.

Surrender your defenses, for they are the fortifications that stand between you and what you want.

If you liked this article, you may want to subscribe

to my weekly blog digest

The best of my blog delivered to your email once a week.