Home » Creativity » Art, poetry and inspiration » Requiem for a Tree

Requiem for a Tree 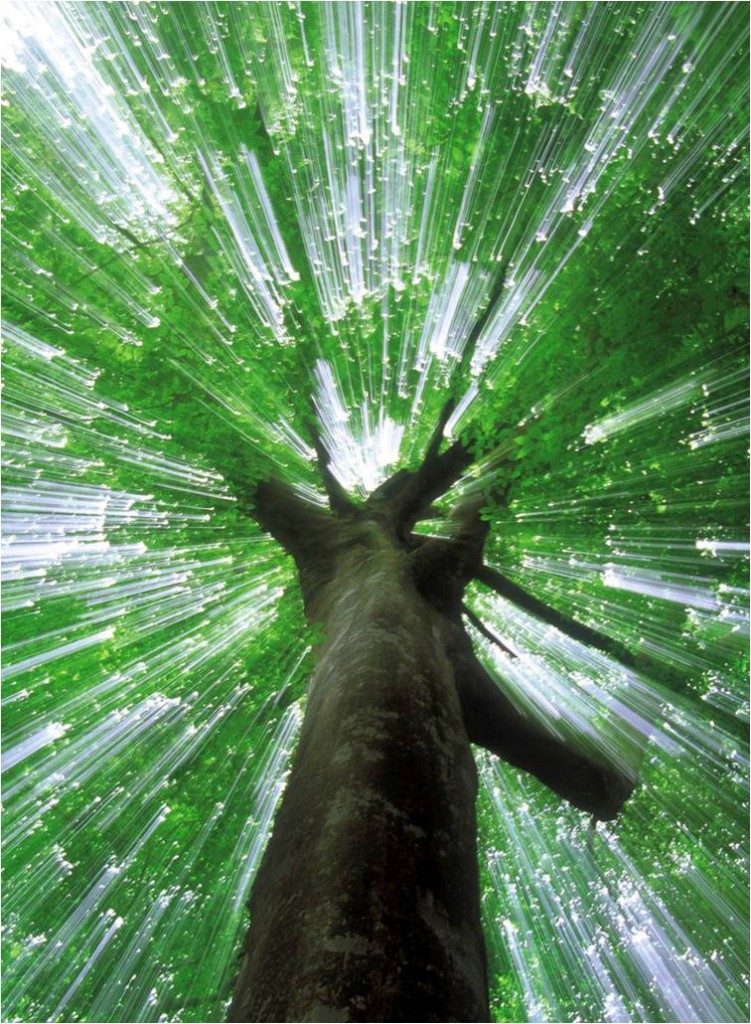 It was as if it had never been there.

The ground was leveled,

so that no wound could be seen;

no gaping hole where it had once stood.

All the branches were surgically removed;

no stub left standing to give away the crime.

They thought that the job was finished.

The tree was no more.

But the Earth has memory.

But the ferns that had grown under its shade

wilted and died of sorrow.

And the delicate flowers that had answered

the invitation of its shade

were now burnt by the merciless sun.

And the water that was kept on its leaves

and flooding other flower beds.

And soon the garden was no more.

But creatures have memory.

The squirrels that played on its branches

grew restless and jumped into windows,

and were put to death.

The crows that did their covens

under its green temple

sought other places of reunion

and no longer cleaned the place of carrion,

so the stench grew.

The birds that flocked to the tree

to make my morning a glory

flipped their wings and circled in vain.

Their nests were gone.

Their songs were gone.

The birds were gone.

The mornings were now silent

and this silent stench fell over the land and the creatures,

But humans also have memory.

We  lowered our window shades

like a widow lowers the veil in her face to mourn unseen.

The poets  sadly read the poems

that had been inspired by the magnificent ancient tree.

The lovers who had sworn their love under its branches

for they could not go back to cry under its leaves.

for the dreams that they shared with the tree

We lowered our blinds,

but we were not blind.

We saw the killers.

We grieved the crime

We denounce the crime

in this poem spoken to the wind,

for our words have no paper in which to perch

now that the tree is gone.

No matter. The wind has a long memory

and shares it with all the world.

But rooms also have memories.

The sun now stabbed the rooms

that had once stood under its generous shade,

and the inhabitants had to live behind closed blinds

or suffer the rage of the sun, deprived of its green nest.

And the room itself became hot angry,

and lost the shadows that had given it mystery

so that it no longer was a delight to be between its walls.

But even objects have memories,

and they started to fade in the shadeless rooms

close to the treeless spot.

And though there was no scar on earth,

the Earth felt the pain.

And though there was no scar on the creatures,

the creatures felt the pain.

And though there was no scar on us,

we felt the pain.

The tree was gone from the land,

but it was planted deep into our hearts.

We will always remember.

But there was a scar that grew

Oh, yes, there was an ugly scar

that grew in the hearts of the criminals

who butchered the tree.

An ugly scar that grew and swallowed

For as they were killing the tree

they were killing themselves.